Hatch Detroit was founded in 2011 to give residents and aspiring entrepreneurs an opportunity to have a voice in neighborhood retail development and joined TechTown Detroit’s suite of entrepreneurial programs and services in 2022. The integration with TechTown provides a sustainable future for Hatch while creating synergies between the two organizations which both champion and support small businesses in and around Detroit.

Hatch Detroit has administered its popular annual contest, with the support of Comerica Bank, on the idea of “Crowd Entrepreneurship.” Hatch gives residents a role in the redevelopment of their neighborhoods and the city by allowing them to vote at various stages within the contest. The contest awards one savvy entrepreneur a cash grant and a package of in-kind services to open their brick-and-mortar retail business in Detroit, Highland Park or Hamtramck.

Since the contest began, 49 Hatch alumni businesses have opened, crediting the contest as a major accelerator in their launch. Hatch alumni collectively employ more than 500 people, many of whom reside in Detroit. Some of the winners include Baobab Fare, Sister Pie, Live Cycle Delight, Batch Brewing, Meta Physica Wellness Center and LaFeria. 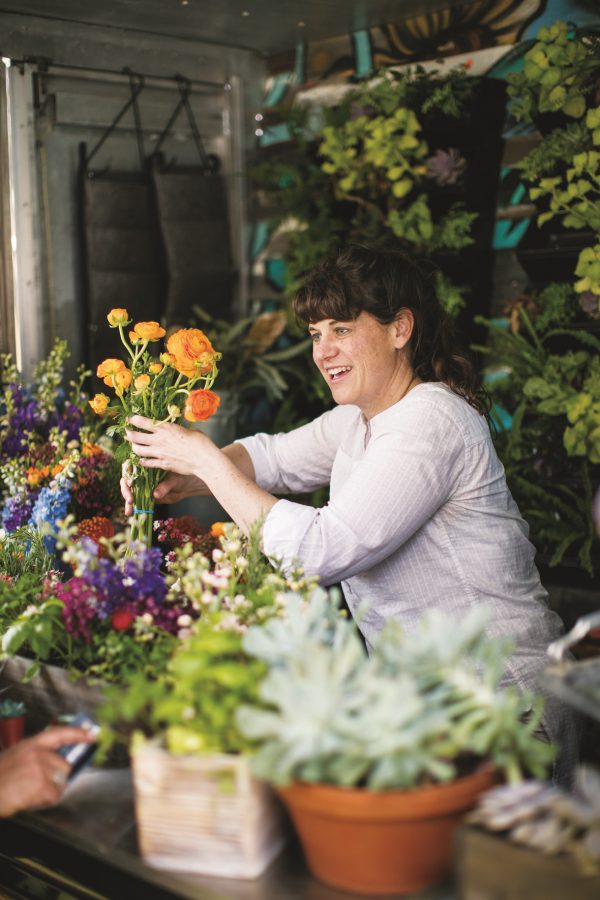