The Corktown Cinema is the reincarnation of the Burton Theatre: an exciting independent cinema in Detroit that will feature classic art house, independent, LGBT, foreign and cult films. Responding to the shortage of art house venues in the city, the Corktown Cinema aims to help Detroit rival Chicago and New York as a center for independent film. 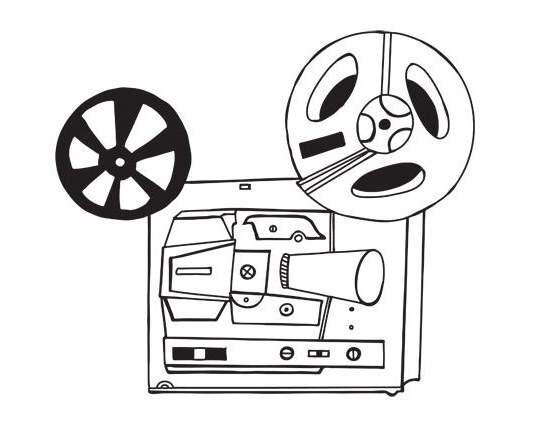